Walking with God - an example of discipleship 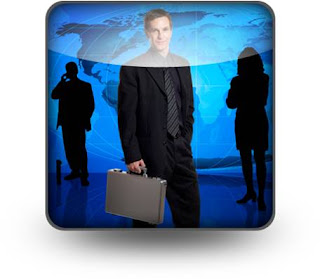 Living for God in a Hostile World 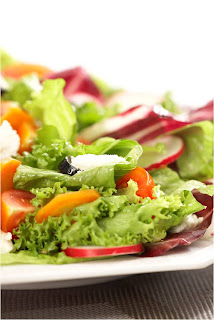 Added to a change of name was a change in their food. This change was not just what they ate; it was also a matter of culture and religion. They were required to eat those foods that were forbidden under the Law of Moses being either unclean or previously offered to Babylonian deities. Similarly, they were required to drink wine which may well have been dedicated as drink libations to idols such as Marduk, Nebo or Ishtar. Babylon wanted to replace the diet recommended by Jehovah with a diet honouring Babylonian deities.
Among the Hebrew exiles at that time, it was widely understood that the two main reasons for the Babylonian captivity were disobedience and idolatry. Obedience of God’s Word as laid out in the Torah (the Law of Moses) had been neglected, and worship of the deities introduced by the wives of King Solomon had increased. Therefore God had activated that part of His Word (namely the Land Covenant) that dictated that such disobedience and apostasy would lose Israel the tenancy of Canaan.
For Daniel and his companions, eating the Babylonian food constituted disobeying Torah dietary laws, and becoming unclean by eating foods offered to idols, thus repeating those sins that had brought the nation under the judgement of God and triggered the captivity. Daniel wanted to continue to live under the scrutiny of God, as his name indicates (‘God is my judge’), but how could he refuse the direct commandment of the king? With great wisdom, and putting into operation the principle, ‘the just shall live by faith’, Daniel offered an alternative. Put us on a more simple diet of vegetables and water and observe the results. Their trust in God was rewarded by better health than those who ate the Babylonian diet.
Moreover, Daniel and his three colleagues continued in their studies and received from God special intellectual ability, not because of their diet, but because of His approval of their faith and commitment to His Word.
Here are four young men who were prepared to: (i) discipline their bodies: (ii) discipline their minds and (iii) discipline their spirits. Because they disciplined their bodies, God gave them better health than their diet warranted. Because they disciplined their minds, God gave them wisdom beyond their years. Because they disciplined their spirits, God gave them knowledge of His purposes, His will and His ways.
At the end of three years training in the royal academy, they were examined in respect of their abilities. Nebuchadnezzar, himself very well educated, was personally responsible for their oral exams (their finals), and found them “ten times better” than all the wise men of Babylon.
We too live in Babylon, that is a world against God, and Babylon will try to change us. Try to change our name – make us embarrassed to be called Christians. Try to change our diet – that is - change our Christian lifestyle, thus leaving us little time to read the Bible, little time to study the Word, little time to pray and also make it difficult for us to have fellowship with other likeminded Christians; even our honesty might be compromised. But for those who hold fast to good Christian behaviour and habits, and pursue a life under the banner, ‘the Just shall live by faith’, then the God of Daniel will do His part and bless. There is no guarantee that our health will be improved and our mind quickened but certainly our time will be more productive.
Posted by Mountjoy at 6:24 PM